This week should determine whether this is the end of the road for sweeping reform or merely the beginning of a new part of the journey. The Senate’s vote on Tuesday was for a “motion to proceed.” This is the agreement to bring H.R.1628 forward, to the floor, for 20 hours of debate, as dictated by reconciliation instructions.

In their opening remarks, both the majority leader, Mitch McConnell, and the minority leader, Chuck Schummer, sought to encourage colleagues to vote in favor of their agenda – either move forward and work on the bill or stay with the Affordable Care Act (ACA) and work, through regular legislative order, to improve it. Proceedings halted twice after vocal observers were escorted out of the viewing area for shouting, “kill the bill - don’t kill us!” and then giving a standing ovation when Senator John McCain came to the floor.

The motion to proceed passed with a vote of 51-50; Vice President Pence broke the tie. Only two Republicans voted against it.

So, what will they vote on?

Let’s recap the events of the Senate over the last few weeks.

Last night, they voted on the most recent version of BCRA. This version includes Senator Cruz’s amendment and an amendment from Senator Rob Portman (R-OH), adding an extra $100 billion to the stability fund and allowing states flexibility in assisting those most in need. This repeal and replace bill was defeated 43-57.

Two things are happening today. First, Senators will participate in a 20-hour debate of all the ACA bills providing a sneak peak of individual amendments that may be introduced in the coming days. Second, the Senate will vote on ORRA, the repeal and delay bill. It is expected that this, too, will be defeated.

Beginning either Thursday or Friday, the Senate will begin a “vote-a-rama”, a speed-dating event whereby Senate members can introduce and vote on an unlimited number of amendments. If the addition of any new amendments does not change the vote, it may be followed by a new version containing a smaller number of ACA provisions up for repeal, e.g. the individual mandate, employer mandate, and the medical device tax.

Where will we go from here?

However you look at it, it seems we’ll soon be starting the next leg of this journey. So, don your comfy clothes and grab a snack, we’re in for a long ride…

Visit our ACA Watch Page to stay up to date on new healthcare developments. 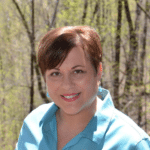 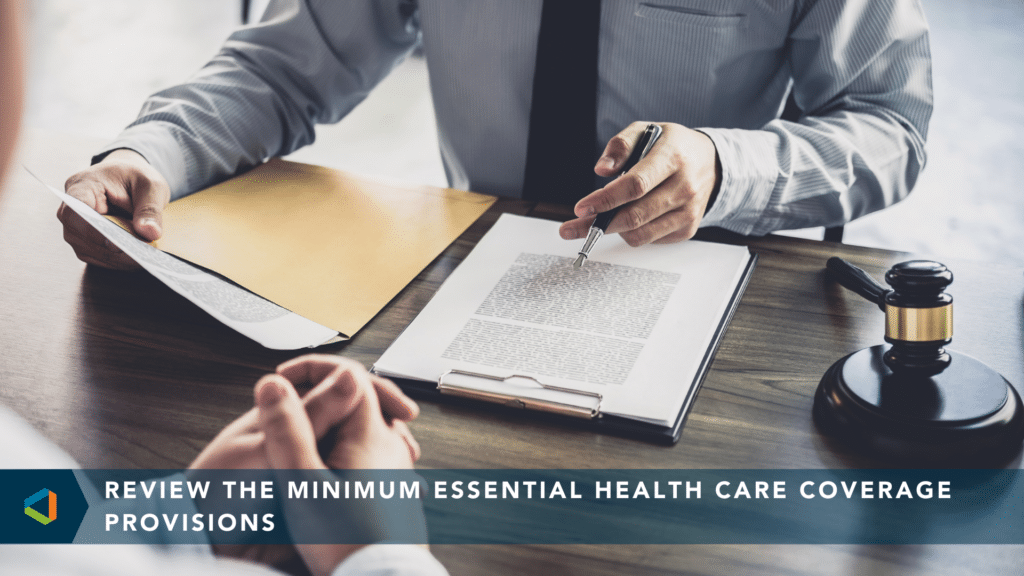