Since February, Kroger has attempted on dozens of occasions to negotiate in good faith with ESI-seeking a more equitable and fair contract that lowers cost, increases access, and delivers greater transparency-but there has been little to no progress to date.

This is not the first time that a retailer has had a dispute with Express Scripts (which was purchased by Cigna in 2018 for $54 billion). Walgreens battled Express Scripts regarding payment issues for more than a year (June 2011-July 2012) which ultimately cost Walgreens an estimated $4 billion in annual revenue.

Kroger stated that more than 90% of their Kroger Health customers will not be affected by a termination of the agreement with Express Scripts, and they are doing everything possible to deliver greater value for their customers. Per Kroger’s press release, “ESI’s current proposal is far out of line with comparable terms Kroger has with all other pharmacy providers, and far outside the industry standard.” Colleen Lindholz, president of Kroger Health, remarked “We do not believe Kroger customers should have to pay higher costs to increase Express Scripts’ profits.”

Both Kroger and Express Scripts have stated they remain willing and open to further contract negotiations. Do New Executive Orders Create a Vaccine Mandate for Employers? Do You Know What Your Annual Medicare Part D Notice Requirements Are? 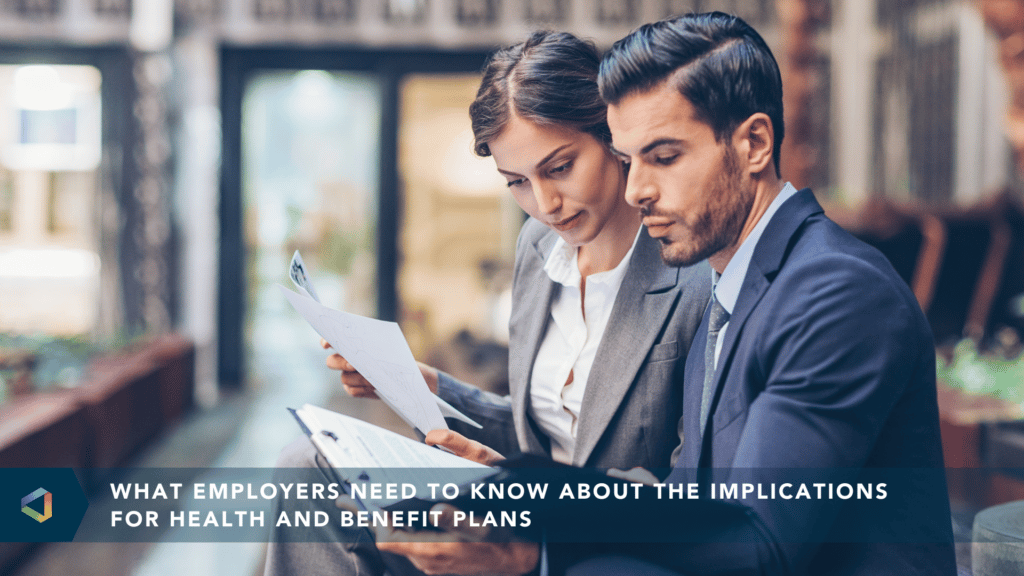