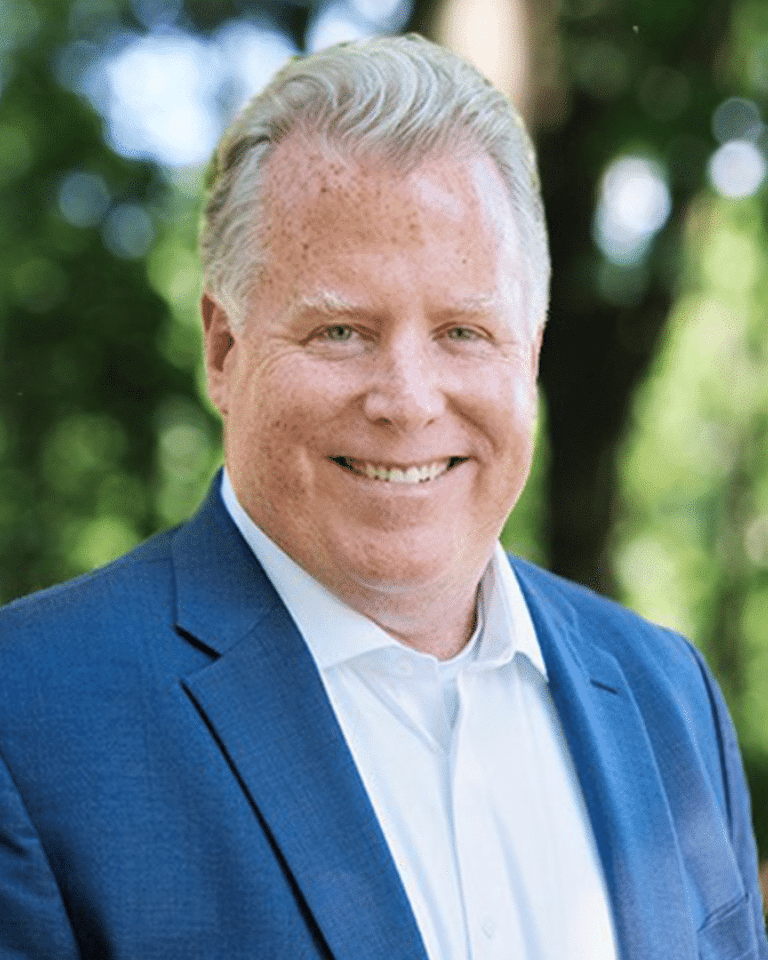 Mike Sullivan, Co-Founder & Chief Growth Officer, utilizes more than three decades of leadership experience in the insurance and distribution space to manage OneDigital’s strategic growth initiatives via acquisition and partnership. He is also responsible for the firm's efforts in expanding into adjacent markets and lines of business. Since 2000, Mike has helped position Digital as the largest and most innovative brokerage solution for small- and medium-sized employers across the United States.

Mike began his career with MassMutual, where he spent 13 years, most of them as regional vice president of sales in the mid-Atlantic region. In 1997, he joined NYLCare, and later Aetna, as vice president of East Coast national account sales. Briefly before joining OneDigital, Mike worked with a Colorado Springs-based VC-funded technology infrastructure company.

After receiving a bachelor's degree in history from Amherst College, Mike earned a master's degree in business administration from George Mason University, which included international course work at Oxford University in England. Be Careful What You Ask For, You Just Might Get It